Among the English speaking countries, MBBS in Canada is the most economical choice that can be made to pursue studies but MBBS admission is Canada is also the most competitive in the world due to large number applicants applying for this country and least number of seats for international applicants.  MBBS in Canada is a perfect study destination for Indian medical aspirants as it has premium medical schools to provide quality education along with highly qualified and experienced faculty. Medical schools in Canada provide opportunities for hands on experience under guidance the best faculty and trained personnel, exposure to various new techniques and opens doors for research opportunities.

Pre-requisites to study MBBS in Canada

Like USA, MBBS in Canada requires the candidate to be a Bachelor’s degree holder in the field of Science to be eligible to apply.
Most Western Canadian Medicine faculties require at least 2 years and that in Ontario require at least 3 years of university study before the application can be made to medical school in Canada.
Admission offers are made by the medical schools on the basis of Personal Statement, undergraduate record (GPA), autobiographical sketch, Medical College Admission Test (MCAT) scores and the interviews.
International students applying for bachelors in Canada must also qualify IELTS or TOEFL exam to validate the language proficiency. For an undergraduate course a min of 6.5 bands is required in IELTS and a score of minimum 80 required in case of TOEFL. Medical programs in Canada generally vary from 3 to 5 years courses post the bachelors.
For pursuing MBBS in Canada in cities like Quebec, 10+2 qualification must be accompanied with 1 year diploma course is CEGEP (public funded post secondary education pre-university, exclusive to the education system of Quebec).

The medical schools in Canada providing MBBS in Canada are the Schools having a reputation in the country as well as around the world. It has some of the top-ranked medical schools of the world providing quality education to its students. Just the name of graduating school can bring some handsome job offers along with reputation
Since the literacy rate is high and the medical schools have highly qualified faculty to teach, the students have an advantage to learn exceptionally well under the right mentorship.
Canada is one of the best countries in the world to live with all essential facilities need for a good living. It provides abundant opportunities to study work and live in the country making life comfortable
People from almost all corners of the world are living in Canada. It is a land with diversity and multicultural society. One gets to learn plenty during stay.
Since English is one of the official languages of the country, there is no language barrier that the students will have to face. Most of the people in Canada speak and understand English.
The renowned universities of Canada offer MBBS in Canada and award with degrees to students that are recognized globally. Students graduated from Canada are eligible to write the prominent licensing examinations of their own country as well as most countries abroad. Also the universities in Canada encourage research.
Canada is among those countries that have liberal work policies and permits thereby allowing the medical graduates with opportunities to work in Canada up on finishing their degree.
Canadian medical schools have different kind scholarships to be offered to the students willing to pursue MBBS in Canada. This lowers their cost of education in a highly developed economy.
Canada has a pool of opportunities to offer to its students’ right after their studies with comfortable lifestyle.  Students get ample opportunities to work, study, research etc. Students can opt for any as per their needs.

Canada is a country in the northern part of North America and has 10 provinces, 3 territories.  The country of Canada extends from Atlantic Ocean to the Pacific Ocean and northward into the Arctic Ocean, covering about 3.85 million square miles and making it the world’s second-largest country by total area. In the south, it borders with the United States of America and is the world’s longest bi-national land border. Ottawa is the capital city of Canada. Toronto, Montreal and Vancouver are the three largest metropolitan areas of the country.

The country of Canada is sparsely populated and most of its land area covered by forests and tundra. Urbanization has dominated the land of Canada and there is a gradual increase in the population of people shifting from rural areas to the urban ones. 80% of the country’s inhabitants being concentrated in the large and medium sized cities with 70% of these residing within 100kms of the southern border. The country has a varied climate across its vast area which ranges from Arctic weather in the north to hot summers in the south and portraying four distinct seasons.

Canada is a developed nation with sixth highest nominal per capita income globally and the twelfth highest ranking in the Human Development Index. The advanced economy of Canada is the tenth largest on the globe relying majorly on its rich and abundant natural resources and well developed international trade network. The country of Canada is also the part of some important international and intergovernmental institutions or groupings including the United Nations, NATO, Asia-Pacific Economic Cooperation forum, the G7, the North American Free Trade Agreement, the Group of Ten and the G20.

As of the 2019 report by the OECD (Organisation for Economic Co-operation and Development), Canada has been declared as one of the most educated countries in the world. With over 56% of the Canadian adult population having attained at least an undergraduate college or university degree, the country ranks first worldwide in the no. of adults having qualified the tertiary education. About 5.3 percent of Canada’s GDP is spent on its education and the country invests heavily in the tertiary education i.e more than US$ 20,000 per student. According to the reports of 2014, 89% of the adults between the age groups 25 to 64 have qualified a high school degree or equivalent as compared to an OECD average of 75%.

English and French are the official languages of the country with approximately 56% of Canadians using English as their mother tongue language and 21% of the nationals using French as the mother tongue.

The average temperatures in Canada during the summers and winters vary from region to region. Winters are real cold and harsh in some parts of the country, especially in the interior and Prairie provinces as these areas experience a continental climate. The daily average temperature may range close to -15°C and can drop to -40°C accompanying severe wind chills. Snow can cover the non coastal regions for almost a period of 6months of the year while in the north; snow can persist throughout the year. The region of Coastal British Columbia has a temperate climate which shows mild and rainy winter. Average high temperatures are generally in the low 20s °C on the east and the west coasts while between the coasts the average high summer temperature ranges from 25°C to 30°C with some interior locations exceeding approx 40°C occasionally.

How much does it cost to study in the Canada? 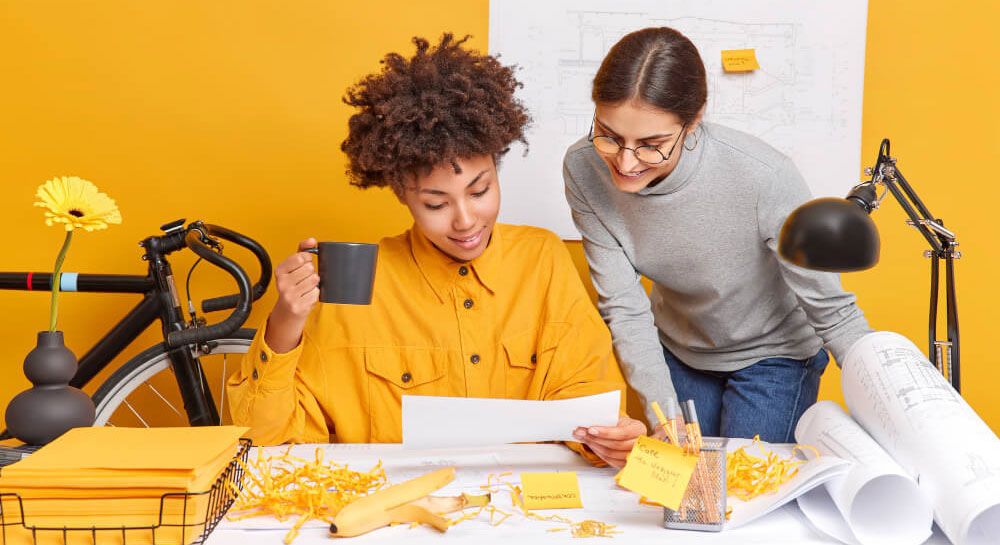 Get a Quote Call Us Whatsapp